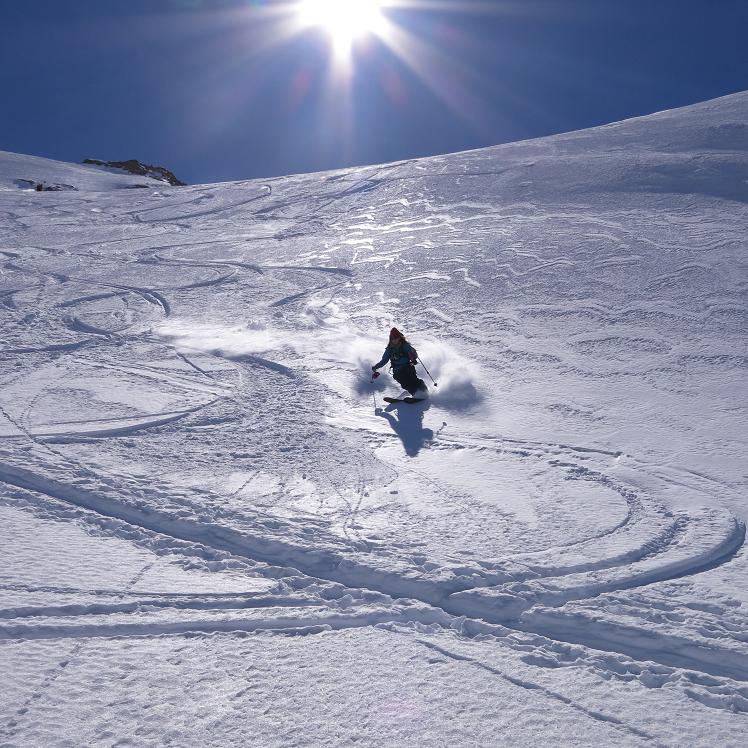 An intermediate level ski tour on the Italian/Austrian border in the South Tyrol. 3000 metre peaks, large north facing glacial systems and apfel strudel in abundance are the hallmarks of this tour. For those with a historical interest in World War I this area has many remnanats of the conflict here; thousands of troops were stationed here onthe high peaks. The Italians dug in on the Cevedale and the Austrians on the Konigspitze.

We start are tour in the north of the region in the resort of Sulden. This is reached easily by car or public transport (via Landeck in Austria) and the nearest airports are Innsbruck or even Zurich.

The above is only a snapshot of what can be done in this area and the final itinerary will be decided by the guide according to client’s aspirations, current weather and conditions.