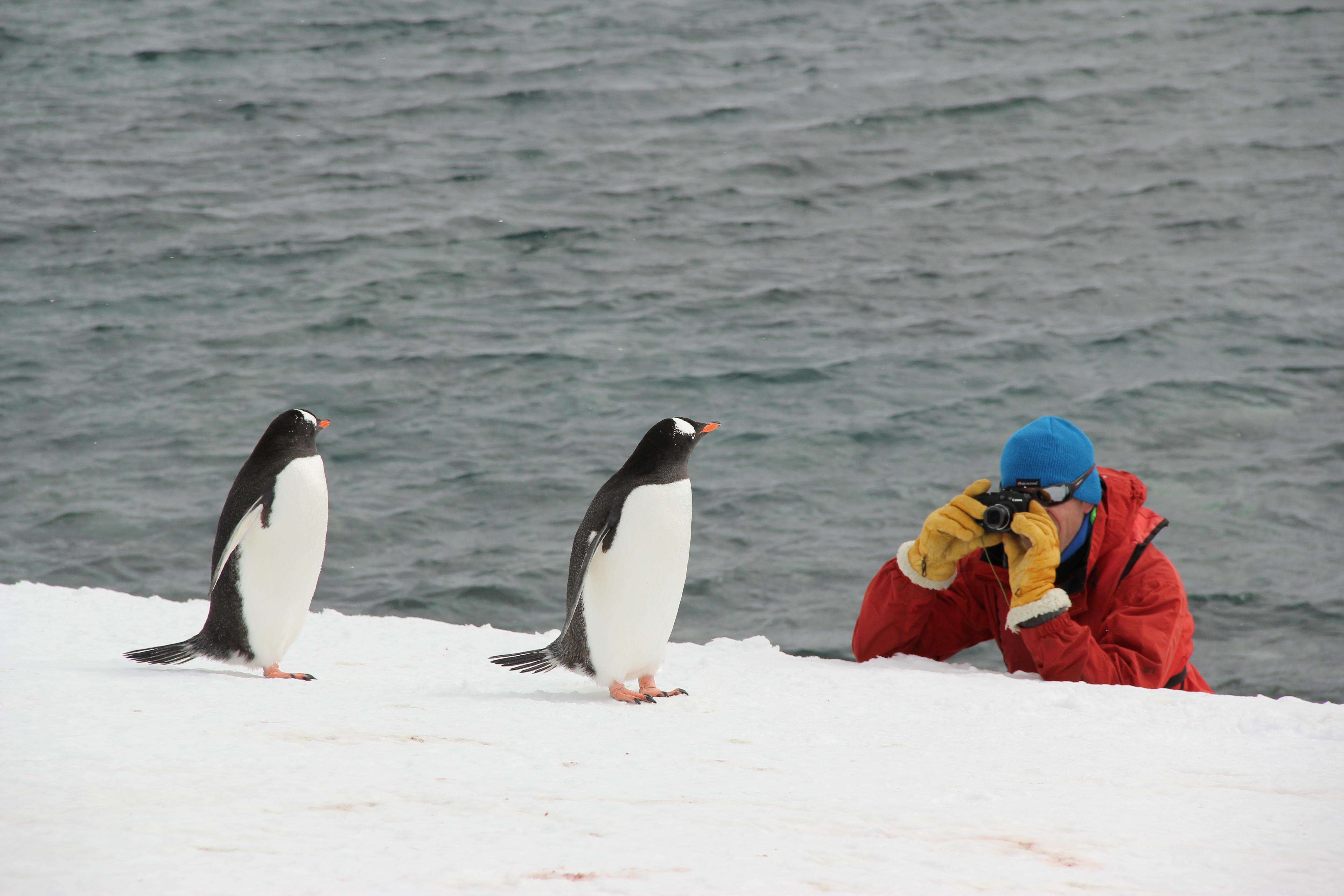 Alpine Mountain Guides are adventure specialists. We provide guiding and courses in alpine mountaineering, climbing and skiing throughout the European Alps and beyond. Based in Chamonix and directed by Tim Blakemore, an IFMGA British Mountain Guide, Alpine Mountain Guides offer a personal, flexible and friendly service with client satisfaction as our priority. We offer guiding at all levels: from introduction to alpinism to grande courses throughout the year as well as cascade climbing, off-piste skiing and classic ski tours throughout the winter and spring . We hope you can join in the adventure!

Tim has a varied background which has taken him to all of earth’s continents and he continues to travel widely. He has worked for the British Antarctic Survey, Plas y Brenin, Outward Bound and was a former Deputy Head of Dukeshouse Wood Centre. In the UK Tim acts as a Technical Advisor to many organisations and was a Mountain Training (England) Provider for all their awards for many years. He has been published in many magazines and journals including ‘Summit’, ‘Scottish Mountaineer’ and is a regular contributor to the BMC’s website. He’s also co-delivered the BMC’s Winter Safety Lectures in England and Wales over a three year period. He is the Technical Director of the British Mountain Guides and is involved in the mentoring, training and assessment of (mostly!) younger guides. He does worry that he is now forgetting more than he knows.

Tim’s climbed many of the Alpine North Faces and ‘Grande Courses’ (mostly with a slow and heavy approach), too many Scottish winter routes to remember to grade VIII, and still loves struggling on rock climbs in the UK. Skiing is also a passion and he enjoys touring in wilder, quieter areas. In his spare (!) time he sails his 30′ yacht ‘Marin’ around Skye and the North West Islands of Scotland.

He has climbed new routes in the UK, Norway, Greenland, Antarctica and Alaska (and attempted others in the Himalaya). Much exaggerated accounts of these adventures have been published all over the net, in alpine club journals, in various climbing magazines (in different languages) and have even attracted recognition from the Piolet d’Or award. He’s led many ski and sail expeditions, including Arctic Norway, Svalbard, Greenland and the Antarctic Peninsula skiing new lines and peaks. He is recognised as an expert on mountaineering and skiing on the Antarctic Peninsula, working for individuals on private yacht charters and heli-operations.

A committed environmentalist, he puts his (and your) money where his mouth is and was a member of 1% for the planet from 2007 to 2020. Currently, Northern Mountain Sport Ltd has donated over £5000 to various individuals and environmental groups and is currently sponsoring projects in Africa.

He is father to Michael who is growing older considerably faster than his dad.

Alpine Mountain Guides is also lucky enough to have a wealth of talent to choose from among friends and colleagues in the British Mountain Guides who share our client centred philosophy.

The vast majority of our work is with small private groups, families and individuals. We work at all levels (novice through to expert) and specialize in custom, bespoke trips. We won’t pair unknown people together. We believe that your time is important and strive to maximise your experience in the mountains.

Based in the Chamonix valley of France we are perfectly placed for your alpine adventure.