The following is a rolling list of climbs etc that I’ve done this season.

April to June 2020 has been spent on my 30′ ‘Half Ton’ Swedish racing yacht ‘Marin’. I sailed it from Ardfern to the Kyle of Lochalsh in Scotland where its mooring is. I then spent a period of time exploring the local area for anchorages and potential climbing venues. I will be spending the Spring of 2021 among Skye and the Hebridean islands so if you wish to go exploratory climbing or hill walking get in touch.

Climbing and mountaineering on the Isle of Skye and Raasay including Suidhe Biorach (Elgol), Beinn na h-Iolaire and Sgurr nan Gall (Raasay) and Pinnacle Ridge on Sgurr nan Gillean (and Am Bhasteir) – a lot of mixed weather and an aborted attempt at 2 new lines on the Crowlin Islands.

Pillar CAP (6A) at the Pontese Refuge

Attempt on the South face route of Monte Viso turning around above the Bivouac Andreotti due to the effects of suspect Minestrone soup!

Ski tour in the Vallee Blanche – unusual for September 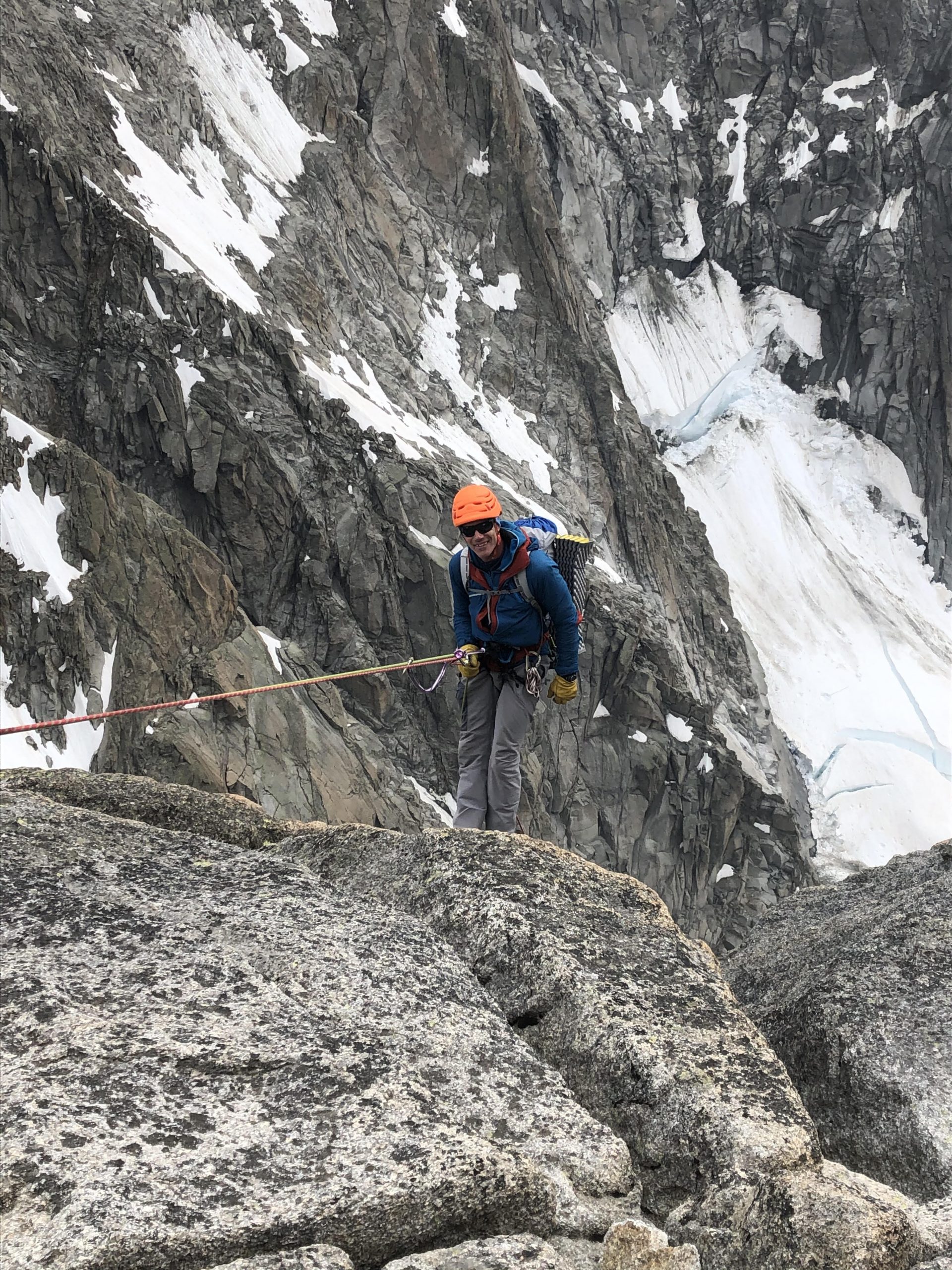